New admission can be sought between January and March depending on the vacant seats in each class. The prospectus & admission forms can be taken from the office counter on payment of the requisite fee. Parents can register their children by filling up the registration form which must be submitted to the office by the specified data and then the parents will be informed about the date of entrance test. Registration is not a guarantee for admission. Children may be sent to school only when parents receive notice of acceptance from the Principal who reserves the right of refusing any applicant whose admission she considers undesirable, and after all formalities of admissions are completed. 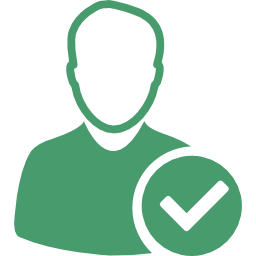 Admission under RTE:
As per the direction & guidelines of H.R.D. Dept. Bihar under R.T.E. Act-2009 we have the procedure of admitting children from weaker section & dis advantage community in STD. I’’. Seats allotted under this Act is 25%.